Over 400 Consulting Clients including...

Get affordable and award-winning channel consulting to create or refine a world-class reseller program or get hands-on to CMO-level marketing help for as little as $2,500 per month!

Hi, my name is Ted Finch, CEO of Chanimal.com, The Ultimate Resource for Software, SaaS and hardware Marketing.

Within the next few minutes, I’ll explain some of the benefits of the Chanimal Micro Consulting service—where you can get channel consulting help to define, build or refine your reseller program, a virtual VP of Marketing (if needed), channel and marketing expert for as little as $2,500 per month–month-to-month (versus the normal $10k-$20k for most industry consultants). 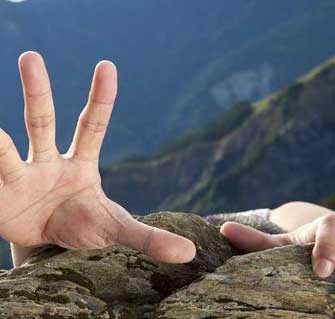 First, let me explain why I created the Chanimal Micro Consulting Service (for Channel Consulting).  Many start-ups don’t have the money to hire a world-class marketer—yet this is when they often need the most help and advice.

Many existing companies need to move to the next level but don’t know-how. Divisions of large companies want to try new initiatives (like setting up a channel, trying new promotions, or penetrating a new market), but they can’t get the headcount.

Or, a person is promoted into marketing, or responsible to build their new channel, but doesn’t have a marketing or channel background—and needs immediate channel consulting help to succeed.

You could hire one of the big consulting firms like Bain & Company or Accenture, but you pay outrageous rates (much of it paying for executive overhead) and usually get a bright, but relatively inexperienced “junior consultant,” who hasn’t done channel consulting or been in the trenches and is cutting their teeth at your expense.

Or you get great advice, but they don’t know how to help you execute, or can execute for you—at a massive, non-competitive cost (usually by outsourcing with a hefty markup).  I’ve “unwound” several major mistakes (such as ineffective packaging, bad pricing advice, and poorly executed promotions) from these types of consultants.

Or, you can hire the typical independent channel consultant that only picks up 1-2 accounts, charges $10-15k per month, but many of these have only been at mid-level management, seldom having gone through all the ranks from hands-on producer to senior vice president of multi-billion dollar organizations.

Or you get someone who is too high-level and hasn’t executed much of anything—at a start-up or a new division.  They may know what needs to be done, but don’t how to do it—certainly not with enough detail to coach or mentor your team. 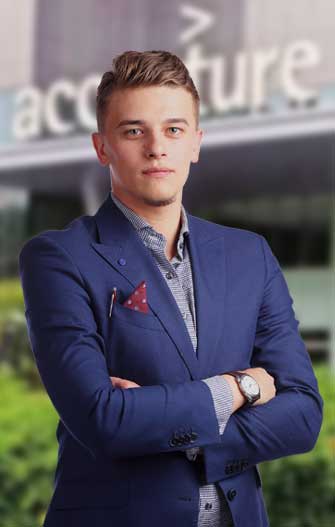 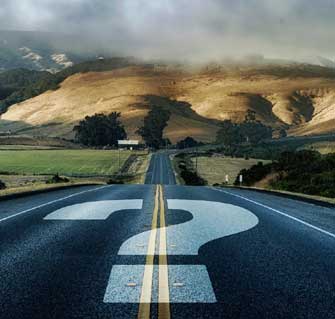 How do you get the type of help you need, either strategic or tactical, at an affordable price?

Get affordable and award-winning consulting to create or refine a World-Class reseller program or get hands-on to CMO-level marketing help for as little as $2,500 per month!

As the lead channel consultant, I’ve helped build several start-ups, including one that grew from 13 people to become largest high-tech product launch company in the world with over 4,000 people, executing the channel launch of over 400 world-class products for over 150 companies including:

I also wrote the strategic marketing plan and lead the marketing team that published the world’s #1 best-selling software product at the time—Netscape Navigator, which was a catalyst that launched the .com era.

I also helped form Red Storm Entertainment with Tom Clancy, have been a VP or Senior VP of Marketing at $4 billion Harcourt, $38 billion Motorola (where I sat on the marketing board), and $130 billion GE—one of the largest corporations in the world. 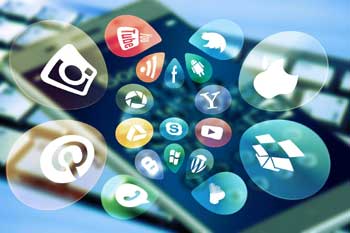 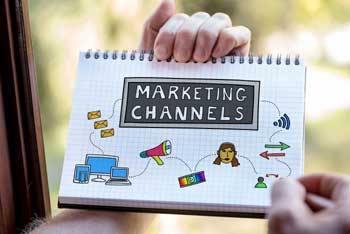 His ability to provide a detailed path to each project goal with the associated tasks is remarkable. His 25+ years of marketing experience is evident from the first… 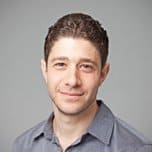 “Frankly, we wouldn’t have been able to get our project off the ground without his expertise, and we now have confidence in our project’s success.” 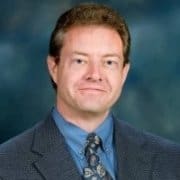 “Ted under promised and over delivered. His repeatable processes, templates and deep experience enables him to cover more ground faster than anyone I’ve ever seen.” 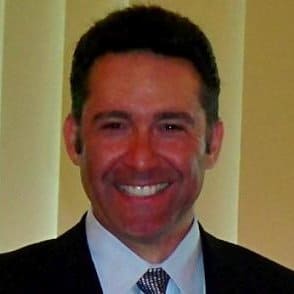 “With Ted’s help, tasks that would normally take 1-2 months can be completed in a week’s time.” 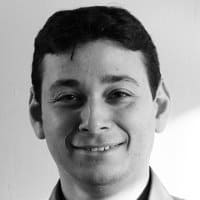 “Ted helped us get our VAR recruitment program off the ground, correcting key misconceptions and deficiencies along the way. Easy to work with and informative.”

Ted Finch is one of high-tech’s most knowledgeable and effective channel specialists. Ted has worked extensively as a top executive with resellers. 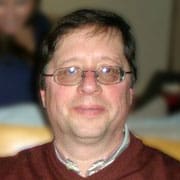 Ted is not only a man of high integrity, but he leverages a very analytical, data centric, approach to decisions… His experience with the channel is extensive. 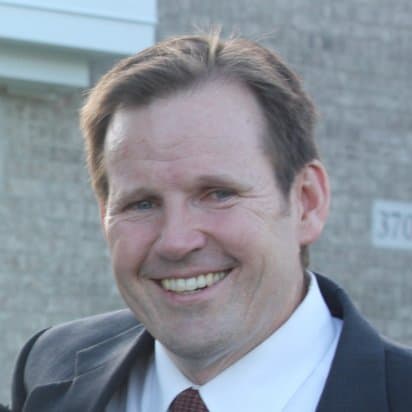 I am on an amazing journey of discovery…with Ted, as we design our reseller channel program. Ted uses “micro consulting” ...incredible business model.

I have never met a more honorable man. Ted is a rare combination of extreme knowledge, high energy, and unique creativity. 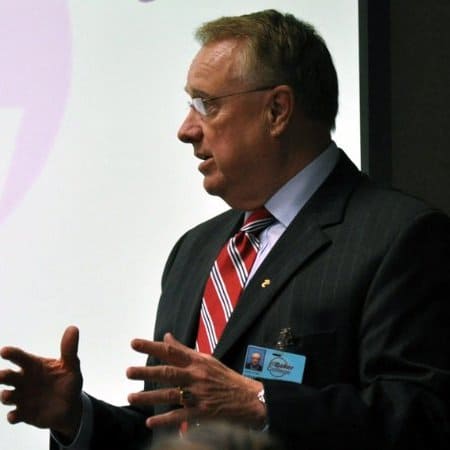 Ted… launched more products in the first quarter than ever before, got us more press than we’ve ever received, and established an ROI based approach to marketing. 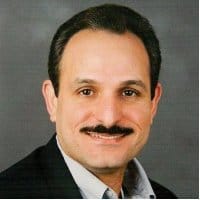 Ted is an expert on channel development…Ted’s work has always been highly regarded. I have no hesitation in recommending Ted.

He has the rare ability to tie practical channel logistics to top-level corporate strategy. Ted’s working style is excellent.

…clearly not Ted’s first rodeo. He brings a wealth of experience and has given us a dramatic head-start in setting up a competitive reseller program. 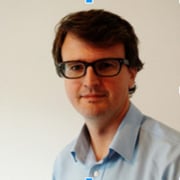 He is a strategic thinker who pushes the marketing boundaries to get companies the kind of visibility needed to attract & retain customers. 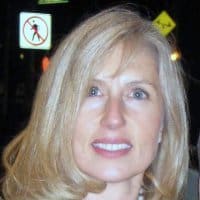 Ted is one of the most talented channel executives I know in the high-tech industry.  If he doesn’t have an immediate answer he has a huge network that he taps into. 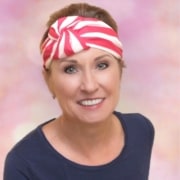 I invite you to call – Let’s Chat!

Please call or e-mail me if you need channel consulting and want to find out more about the Chanimal Micro Consulting services. I am happy to provide references from companies I have helped.

If for some reason I can’t help you, I can usually point you elsewhere to get you the help you need.  And of course, you can browse Chanimal.com anytime with over 1,000 pages of free information.

I look forward to hearing from you soon. Take care. 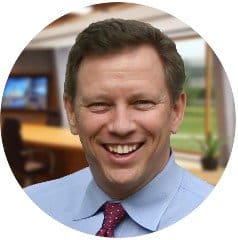